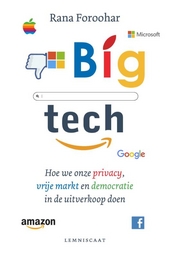 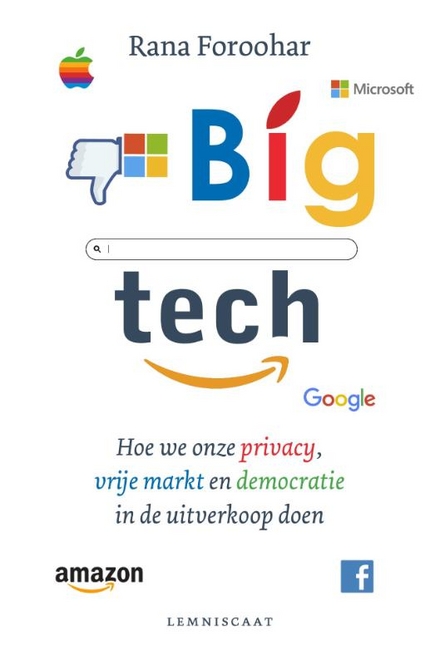 Original title
Don't be evil : how Big Tech betrayed its founding principles - and all of us

Foroohar was born Rana Aylin Dogar in Frankfort, Indiana, graduating from Frankfort Senior High School in 1988. Her father Aygen Erol Dogar is a Turkish immigrant and an engineer who started a small manufacturing business in the Midwest. Her mother Ann was a school teacher, and herself the daughter of immigrants from Sweden and England. In 1992, Foroohar graduated from Barnard College with a B.A. in English literature.

Foroohar spent thirteen years at Newsweek, as an economics and foreign affairs editor and as a London-based correspondent covering Europe and the Middle East. During that time, she was awarded the German Marshall Fund's Peter Weitz Prize for transatlantic reporting. She has also received awar…Read more on Wikipedia

Work of Rana Foroohar in the library