Elisabeta Bostan (director), Ion Creanga (based on the work of) 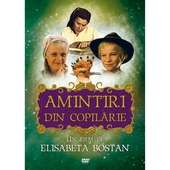 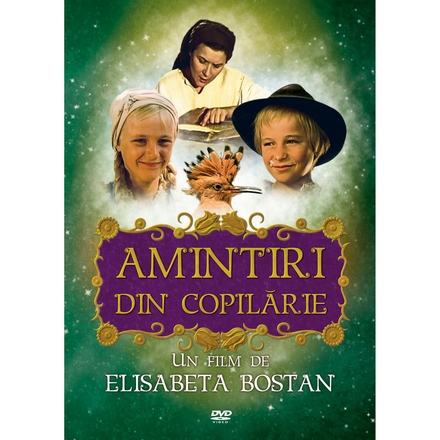 Elisabeta Bostan (director), Ion Creanga (based on the work of)
Target audience:
9-11 years and up
Genre:
Avonturenfilms, Speelfilms

Based on the work of
Ion Creanga

Born in Buhuși, Bacău County, she attended high school in Piatra Neamț, where she staged her first theater production at age 14. She then went to Bucharest, where she enrolled in the Institute of Theatre and Film I.L. Caragiale, graduating in 1954. She made her debut in 1958 with two short films, "Trei jocuri românești" and "Cloșca cu puii de aur". Bostan taught at the Institute of Theatre and Film, where she served for a period as Dean.

She received prizes at festivals in Moscow, Tehran, Cannes, Venice, Gijón, and Tours. In 2009 she received the Gopo Award for Lifetime Achievement.

Work of Elisabeta Bostan in the library 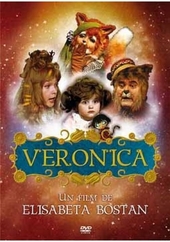 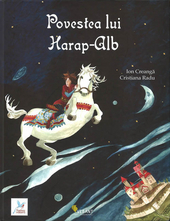