The return of the political

The return of the political

Title
The return of the political 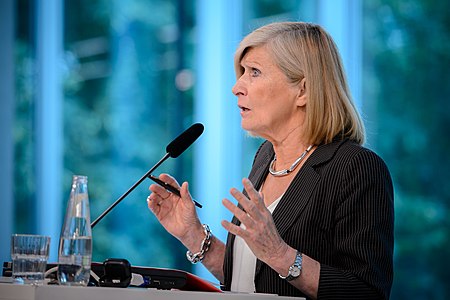 She is best known for her contribution to the development—jointly with Ernesto Laclau, with whom she co-authored Hegemony and Socialist Strategy—of the so-called Essex School of discourse analysis, a type of post-Marxist political inquiry drawing on Gramsci, post-structuralism and theories of identity, and redefining Leftist politics in terms of radical democracy. Her highest cited publication is Hegemony and Socialist Strategy: Towards a Radical Democratic Politics. She is also the author of influential works on agonistic political theory, including Agonistics: Thinking the World Politically and The Democratic Paradox.

Work of Chantal Mouffe in the library